Opened in 2003, the award-winning Le Germain Hotel Toronto is regularly singled out for its elegance, style and quality. This boutique hotel offers exceptional service and outstanding amenities like rooftop putting green, Lexus courtesy car and incredible culinary delights at Victor Restaurant Bar. Widely (and wildly!) recognized from the outset, Hotel Le Germain was on the Hot List 2004, published in the May 2003 issues of Condé Nast Traveller U.K. and U.S., included in a list of 50 of the most stylish and luxurious new hotels from around the world. The property was also awarded the 2003 Pierre Bougain Hotel of the Year (in the 250 rooms or less category) by the Greater Toronto Hotel Association. Le Germain Toronto has consistently achieved financial performance superior to its competitive set and has also been awarded the CAA/AAA 4-diamond status each year since it began operations.

GEI recognized, and was perplexed by, the absence of boutique hotels in the Toronto hospitality space: The early 2000s had marked the rise of the boutique hotel in Montreal, but Toronto had been left behind. Spotting an opportunity, GEI partnered with Groupe Germain from Quebec City, who provided established experience. GEI was the boots on the ground with an eye for up-and-coming areas. GEI found the 30 Mercer Street property and negotiated its purchase. From 2003 until its sale in 2014, GEI was an active partner and asset manager. GEI arranged the sale of its share, realizing an IRR of 15% over a 14-year period. 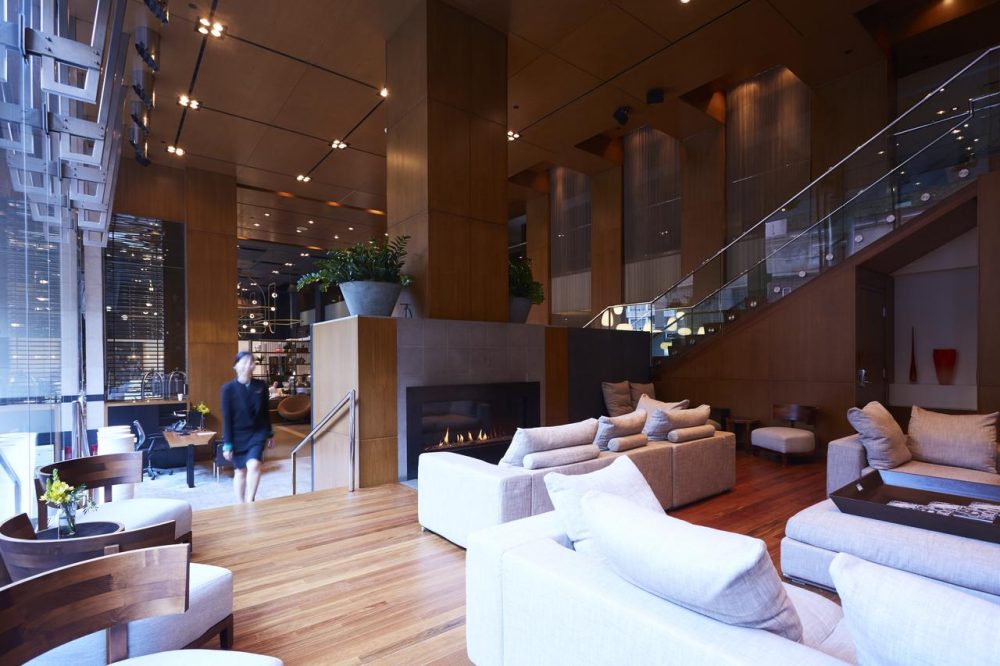 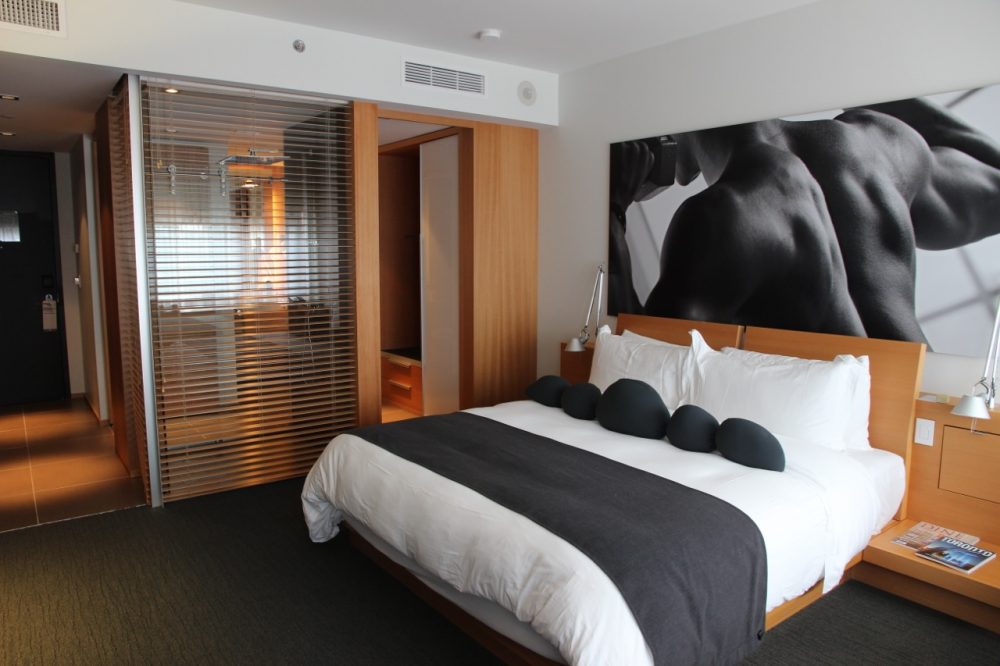 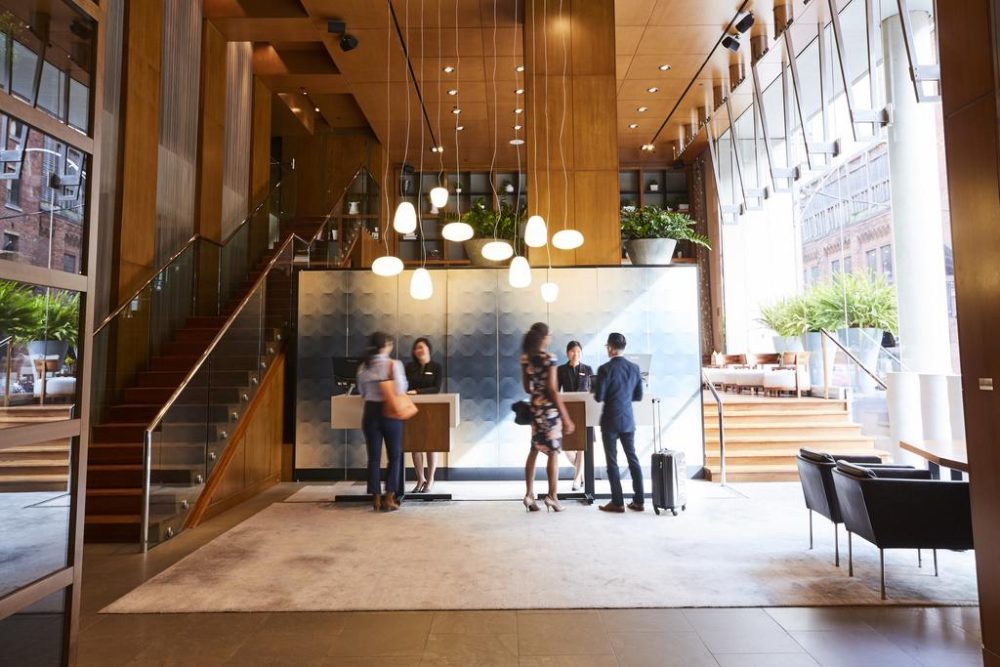 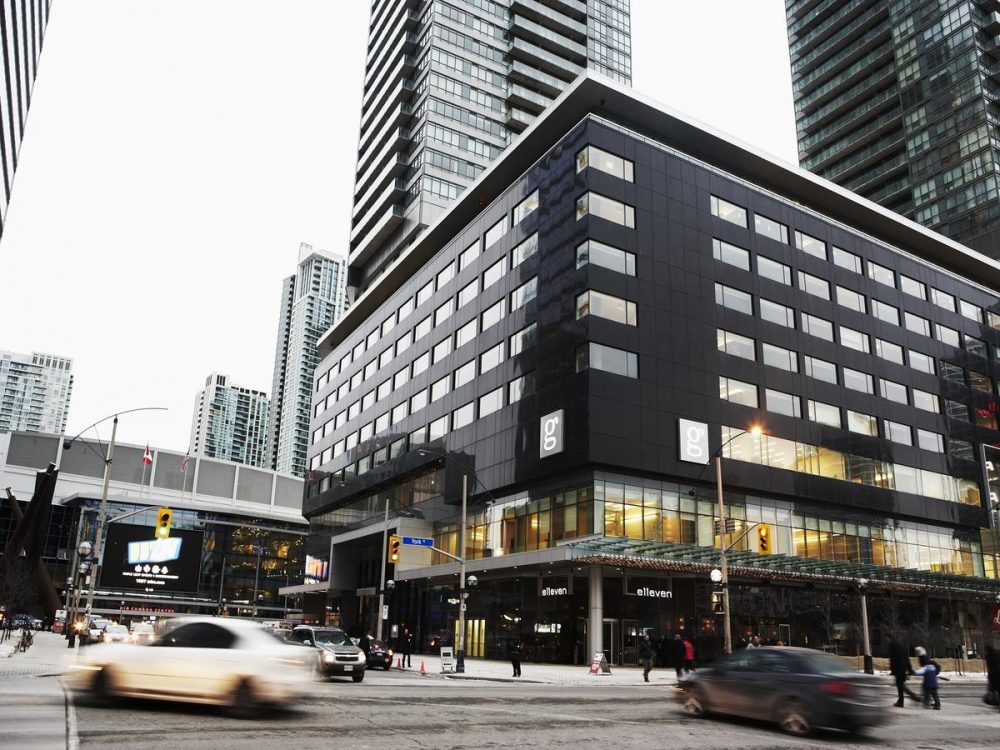 Located in downtown Toronto and in close proximity to the Billy Bishop Toronto City Airport, Le Germain Hotel Toronto is at the heart of the entertainment district.
A veritable urban oasis, you’ll enjoy a most comfortable and relaxing stay.
Choose Le Germain Hotel Toronto for its elegance, comfort and quality. For us, it’s all in the details—down to the very last one. Because that’s how we make sure you feel right at home, only better. Much better.
Ask Le Germain's concierge for suggestions on what to do in Toronto, restaurants or for any special requests.
Le Geramin offeres no set checkout time, best rate promise and best cancellation flexibility.
Indoor valet parking available 24 hours. Universal electric vehicle and Tesla charging stations are available. 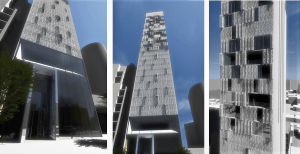