GEI, in partnership with a local developer, opened the first international outpost of the NY-based Thompson brand in June 2010. GEI played a critical role in the programming and licensing of all spaces and through its affiliate, oversaw the management of the hotel and restaurants. GEI not only led a successful recapitalization of the asset in 2013, but also guided the ultimate sale of the hotel in 2017, which resulted in the 3rd highest price per key in the history of hotel transactions in Canada, giving shareholders an almost 25% IRR.

The Thompson Hotel Toronto is one of the defining properties of Toronto’s King West landscape. Providing the heartbeat of the Thompson Toronto Private Residences, and surrounding area, this boutique hotel features impeccable design, luxury accommodations and panoramic views of the city from its rooftop lounge. It has three restaurants, including a late-night diner, 200-person function room and 40-person screening lounge. It was voted the #1 hotel in Toronto on Condé Nast Traveler’s 2018 Readers’ Choice Awards: ‘Top Hotels in Canada’ and awarded TripAdvisor’s Certificate of Excellence. 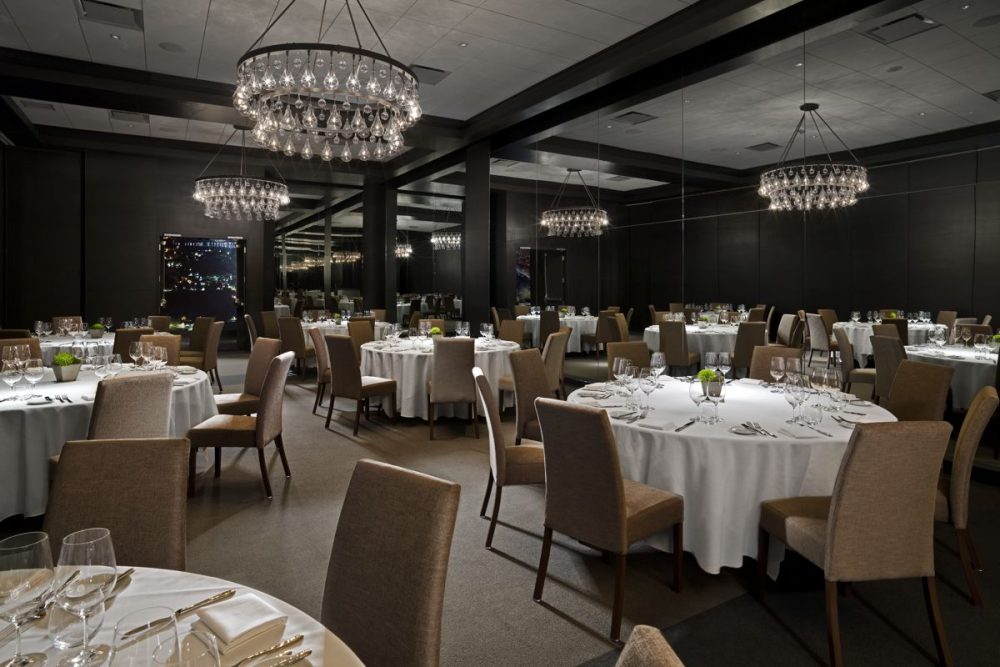 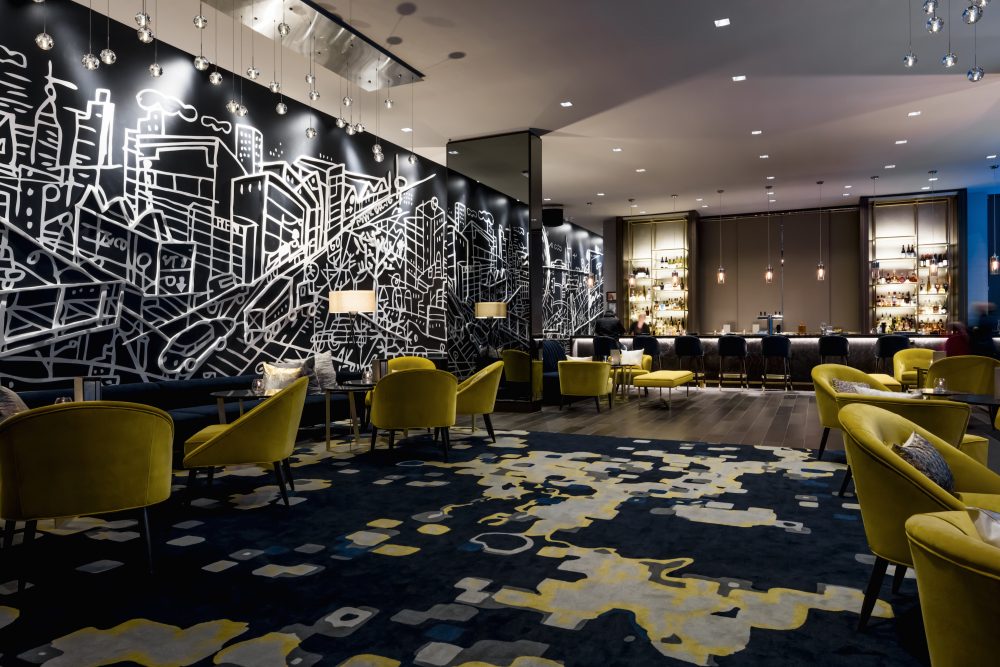 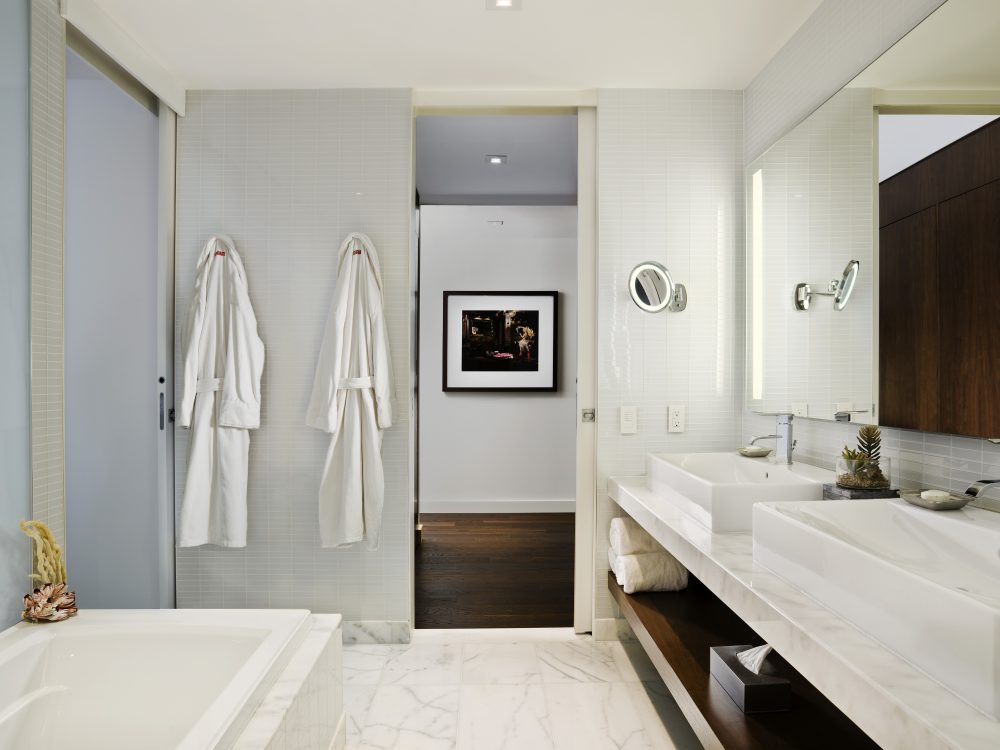 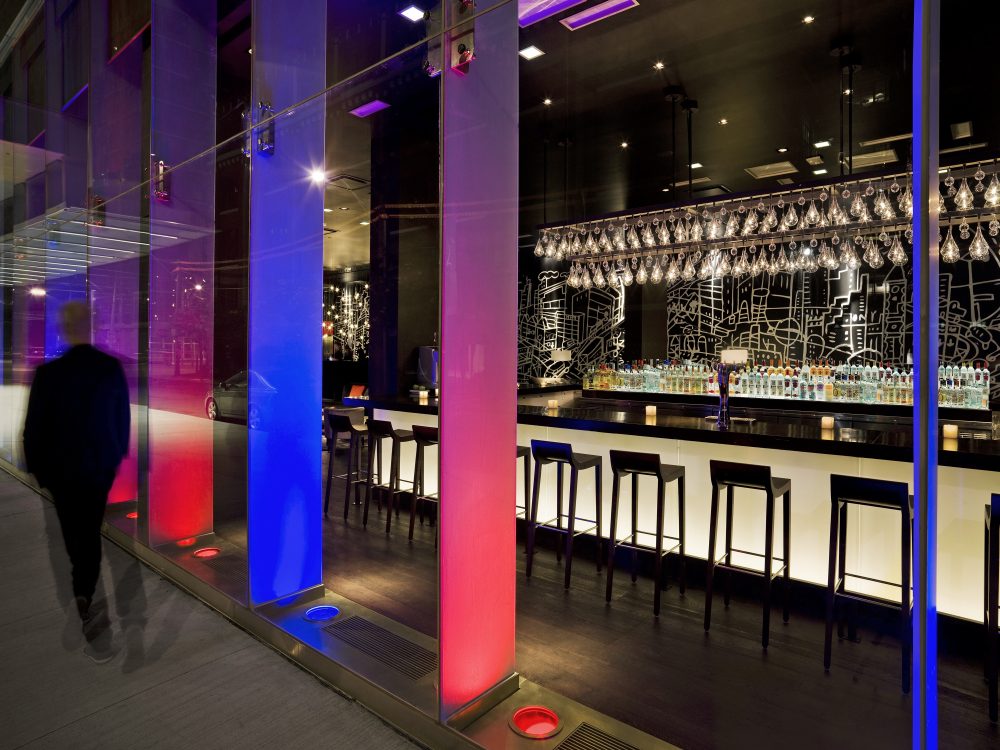 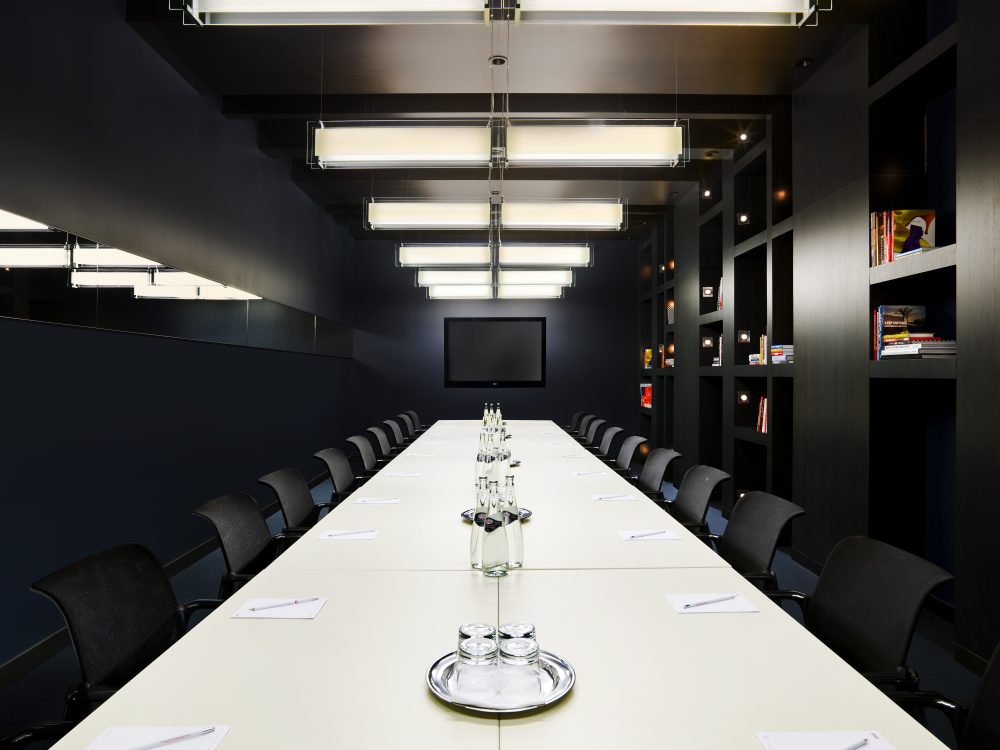 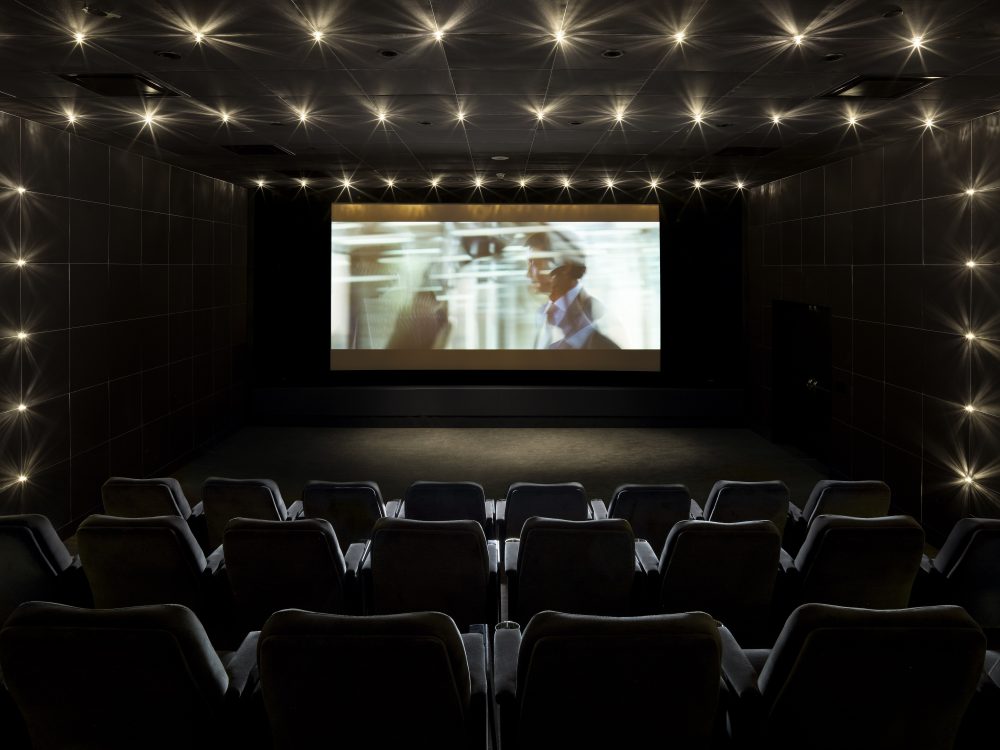